This is the first of a 3-part series of excerpted stories about the Japanese attack at Pearl Harbor that occurred on December 7, 1941. They are all stories from people I’ve interviewed. Their stories are published in the books listed. ** Charlotte Butterworth Schnieders lived in Honolulu as a preschooler when the Japanese bombed Pearl... END_OF_DOCUMENT_TOKEN_TO_BE_REPLACED 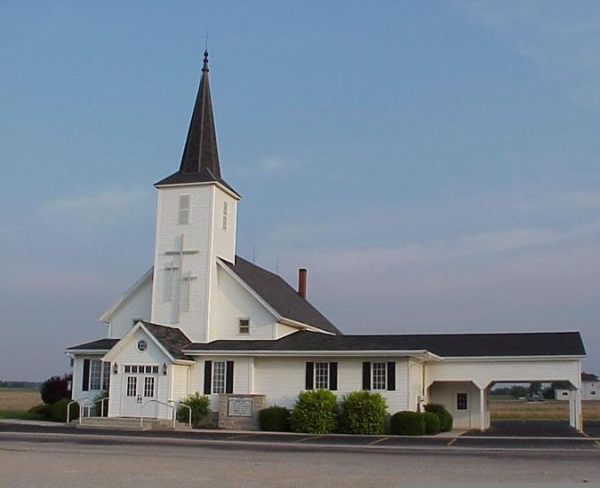 We may be curtailing attendance for safety reasons due to the virus, but we are still connected to God and His family during this time. This year like most other groups, our family Thanksgiving season is different from past years. We can't include my mother who lives in a nursing home. Our daughter who teaches... END_OF_DOCUMENT_TOKEN_TO_BE_REPLACED 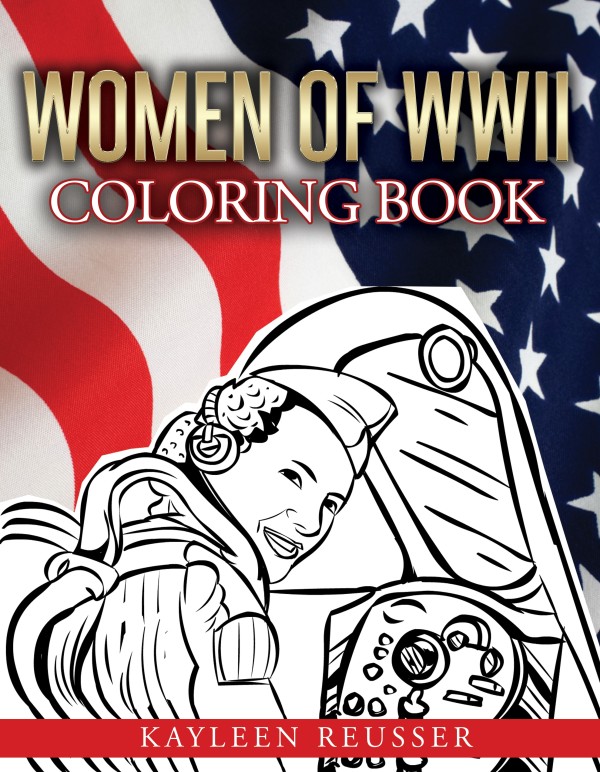 Women of WWII Coloring Book ISBN:978-1732517264 If you have ever had the opportunity to meet a World War II veteran, count yourself lucky. I’ve interviewed 260 and consider myself VERY lucky. They are a great group of people and have blessed my life greatly. Within that group, however, is a set that has its own... END_OF_DOCUMENT_TOKEN_TO_BE_REPLACED

Charlie Conrad served on the USS Farquhar during WWII. Today is National Adoption Day in the United States. I am providing a behind-the-scenes look at the adoption of one of the 260 World War II veterans I’ve interviewed. Much of this was not printed in the book which contains his story, They Did It for... END_OF_DOCUMENT_TOKEN_TO_BE_REPLACED

Ten-thousand-foot peaks filled Bob Kreider's vision. Carefully he reset the big plane, chomping his gum nervously. Were enemy forces below waiting for them to crash? Suddenly, anti-aircraft fire split the air. Shells punctured the plane’s bottom. Many were flattened by one-half-inch pieces of steel crew members had placed under their seats. One wing received damage from ground fire, but Kreider managed to maneuver the plane out of the valley and away from the enemy. He was glad they were not transporting wounded. 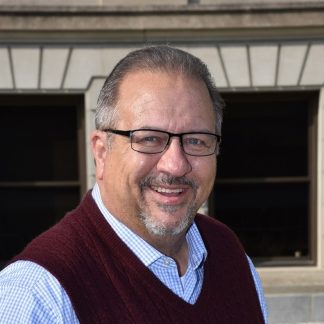 Talk show host Pat Miller from WOWO Radio Each author dreams of establishing a ‘street team,’ a group of people who are as passionate about the author’s subject matter as the author and will help spread the word about their efforts. I have a number of people on my street team and I’m thankful for... END_OF_DOCUMENT_TOKEN_TO_BE_REPLACED 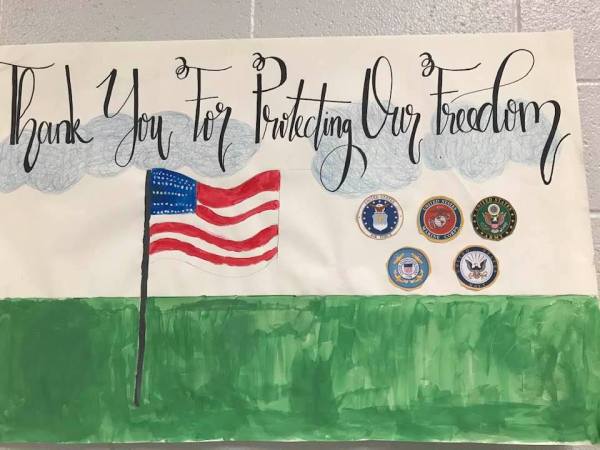 My husband received this beautiful American flag at his retirement at the 122nd Fighter Wing in Ft Wayne, IN. My daughters & I attended the event. Today, my husband John celebrates a birthday! He is my favorite veteran (Air Force) and introduced me to military life as a spouse and later as a mother of... END_OF_DOCUMENT_TOKEN_TO_BE_REPLACED

William Ingram joined the Navy at age 17. He would serve three years as a POW by the Japanese. Wow! That is some achievement! Although we are an Air Force family, I’m still proud of this strong branch of our United States military. I'm proud of every branch of our military, in fact. A book... END_OF_DOCUMENT_TOKEN_TO_BE_REPLACED

Bill Sawyer served as an Army medic in the Aleutians during the war. One blessing from my interviews with 260 World War II veterans is not only meeting a great group of people, but sometimes finding great friends among them. The easiest ones to get to know are those within our local community since this... END_OF_DOCUMENT_TOKEN_TO_BE_REPLACED