Kayleen Reusser has more than two decades of professional writing experience. Her portfolio includes thousands of articles and posts written for dozens of magazines, blogs, newspapers and books, including: Chicken Soup for the Soul , News-Sentinel newspaper, My Indiana Home, and Directions in Nursing.

During her 6 year tenure as a middle-school librarian, Reusser dressed as the Greek character Medusa when discussing her books with students. “I wanted to fuel a desire to read,” she said. 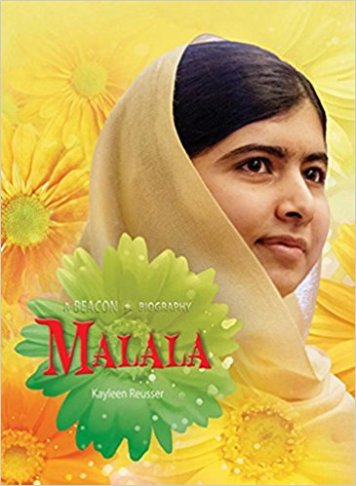 Reusser’s passion for our country’s military has spurred her to interview and write the stories of more than 200 World War II veterans during the last six years.

Both Reusser and her husband have accompanied WWII veterans as guardians on Honor Flights of Northeast Indiana.

In June 2017, Reusser and her Air Force veteran husband participated in a 10-day European tour of WWII historical sites. Reusser has spoken about this period in American history and sites they saw with hundreds of people in a variety of settings. 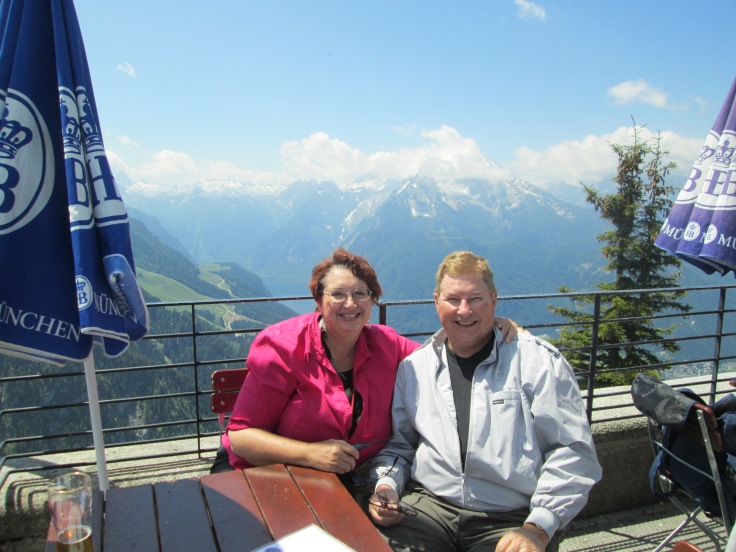 Reusser shares her PowerPoint presentation to relay the courage it took for GIs to storm the beaches at Normandy on D-Day, June 6, 1944 and other conflicts from 1941-1945. She welcomes speaking engagements for adults.