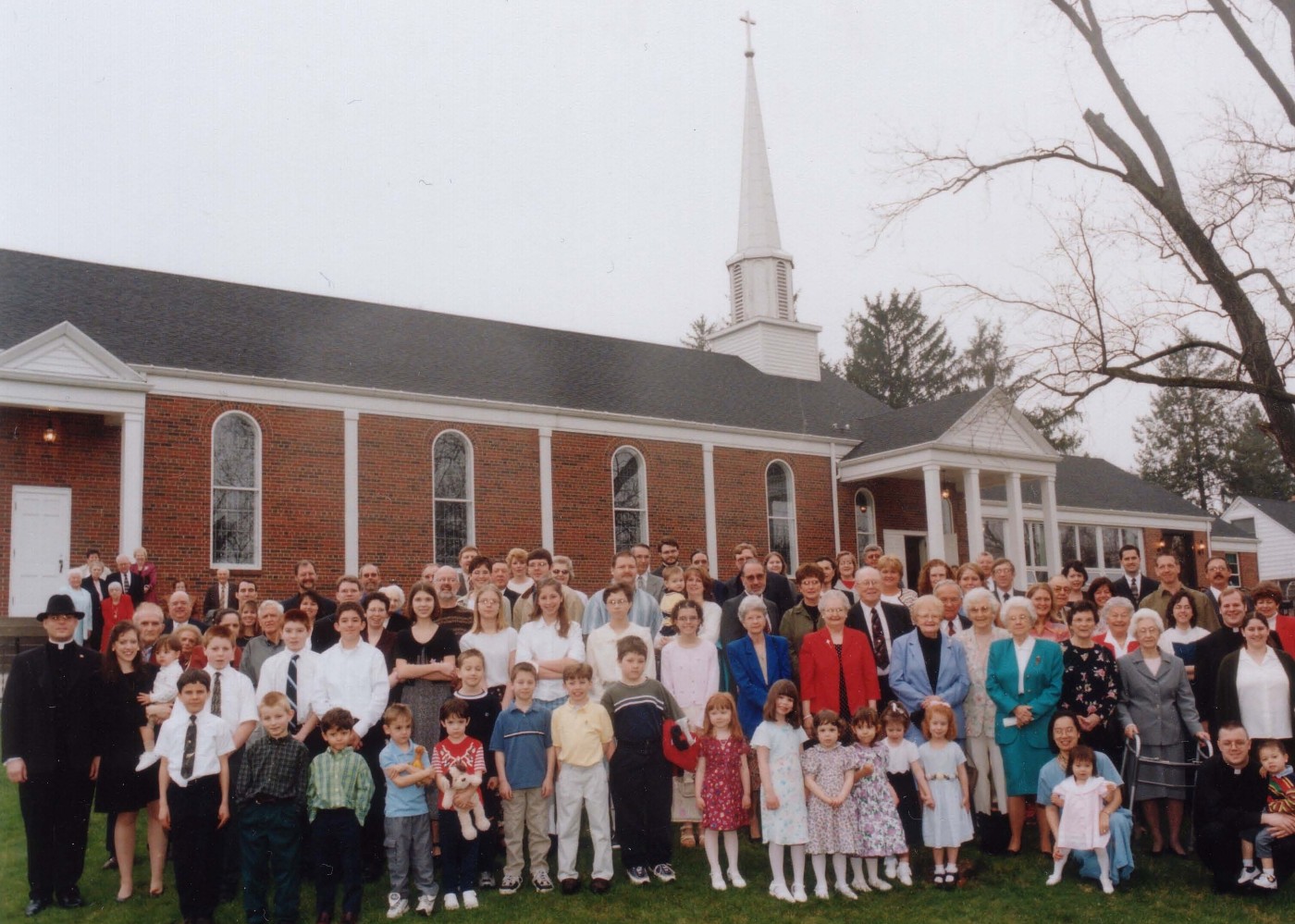 Several of my stories for the Ossian Sun Riser newspaper have been profiles on churches. This approach was done at my editor’s suggestion and it has been fun to meet so many great pastors and people who direct the spiritual health of the people in this area.

Other profiles of churches will be posted in the future.

In 2007 Charles Varsogea, senior pastor of Bethany Lutheran Church in Fort Wayne was activated as a reserve chaplain for the United States Navy. He was sent overseas where he is still serving, though he is expected to return to the US in 2013.

In Varsogea’s absence Chad Trouten, associate pastor of the church is assuming Varsogea’s duties for the 150-member congregation on Engle Road in Ft Wayne. “Charles Varsogea is still a member of the church’s staff,” said Trouten. “We think of him as a deployed missionary. He is on active duty and receives military pay, but we keep him on staff.” Varsogea’s family, including his wife and two daughters moved to Alexandria, Virginia, shortly after his deployment to be closer to his base of operation.

Trouten and Varsogea grew up together in Monroe, Michigan. They were not only childhood friends but in 2001 became co-ministers at Bethany Lutheran Church in Ft Wayne.

Trouten sees his position as a servant and leader. “The Latin word for ‘shepherd’ is pastor,” he said. “My job is to serve as a shepherd by feeding the word of God to them in purity, giving the sacraments of faith, strength, and forgiveness that Christ has instituted. It’s a privilege to do so with this group of people.”

Trouten appreciates the church’s positive effect on the community. “Visitors are always welcomed here and church members go out of their way to help people feel accepted,” he said. “As a pastor, it warms my heart to see people receive others in this way.”

Sunday worship service begins 9am; Sunday School classes begins at 10:30am. Other church activities take place at the church throughout the week.