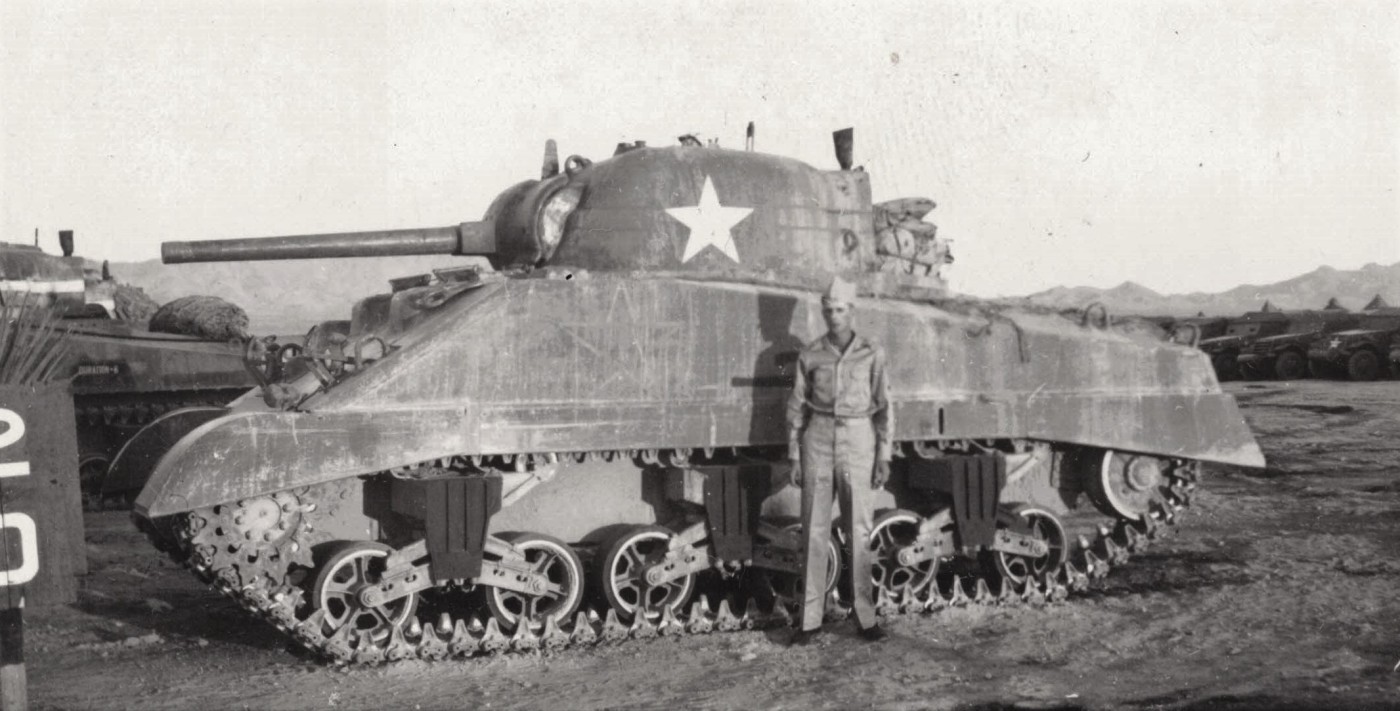 Occasionally, I hear about a veteran with a great story who I’m unable to interview, due to his earlier death.

Such was the case of Ray Boyer.

When my husband, John & I went on a 10-day World War II Tour of Europe in 2017, we met Carolyn Kramer and her husband, Bart, from Springfield, Virginia. We all enjoyed the trip and kept in touch.

When Carolyn found out a few years later about my book project on the Battle of the Bulge, she provided me with information about her father, Ray Boyer.

His story was inserted into my book and I consider it an interesting, informative addition.

Thanks to Carolyn for helping me with this part of my book and helping to promote my writing efforts elsewhere, including zoom talks for the Fairfax Co. Public Library.

You can learn more about my in-person (yay!, we’re doing them again!) and zoom talks at my newsletter. Contact me (kjreusser at adamswells dot com) and I’ll get you added to these monthly missives.

Thank a veteran and his/her family today for their service.

(excerpt from Battle of the Bulge: Stories From Those Who Fought and Survived)

In early fall 1944, Tech. Sergeant Ray Boyer from Virginia, sailed across the Atlantic Ocean on the Queen Mary. Assigned to the Ninth Armored Division, Co. A, Second Tank Battalion, CCR, Boyer and his unit landed in Scotland before traveling to England, then across the English Channel to France. In October, the Ninth entered the Ardennes Forest between Belgium and Luxembourg.

At first, it was a quiet winter in an idyllic setting. The troops thought that Hitler’s resources were running too low for him to offer much resistance.

Then, on December 16, 1944, Hitler drove his troops between the Allies and British units in a surprise attack. The three combat commands of the Ninth Armored Division — CCA, CCB, CCR (Reserve) — were attached to major commands. The CCA was initially in the south at Beaufort, Luxembourg, then at Bastogne with the Fourth Armored Division.

The CCB fought in the north to delay the German capture of St. Vith.

The CCR fought in the middle, aiding the defense of Bastogne. Their instructions were to hold the roadblocks at all costs.

It didn’t take long for Boyer to realize the Allies were fighting a deadly battle, not only with the enemy, but the natural elements.

Believing he would most likely still be fighting through the winter, Boyer wrote to his family, asking them to send arctic boot liners. He later attributed this protection for saving his feet.

Along with the 28th Infantry Division and CCB of the 10th Armored, the CCR absorbed the first shock of the German attack. Their delay tactics stalled the enemy for days, resulting in losses to the Germans of valuable time, terrain, and combat power.

By stopping German attacks, the Ninth gave the 101st and 82nd Airborne Divisions time to arrive and lift the siege of Bastogne. They also saved much of Luxembourg from another German invasion.

Read more about Boyer’s involvement in the war in Battle of the Bulge: Stories From Those Who Fought and Survived.

Go to my Youtube Channel to hear other WWII vets tell about their military service!

What part of World War II do you like to read about?

Did you know someone who served there?