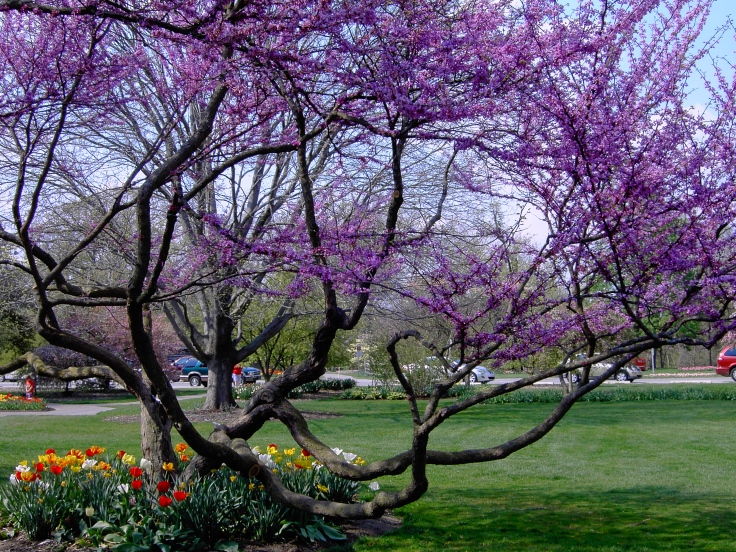 Strangers Without, Friends Within

Thirty minutes before the church service was scheduled to begin, Sharon swung the pack off her back and found a seat in a tall pew. Glancing shyly at people who entered the Gothic sanctuary, she felt a glimmer of hope as several stopped to greet her. But by the time the service started, she still sat alone.

A team of men and women led the singing and the preacher presented an inspiring message. Sharon waited until everybody filed out before gathering her pack and heading toward the door.

The minister shook her hand.

“You honor us with your presence,” he said. “Passing through?”

“Where are you headed?”

“I plan to catch the 2:25 train toGlasgow,” Sharon answered. One benefit of traveling alone was making a schedule that suited her.

“We’ll be praying for your safety.” The minister released her hand and greeted the next person standing in line.

Sharon stepped outside. Underneath a bright sky, the moors shone like a sea of green glass. Sharon tried to focus on the glorious surroundings, but a sudden attack of self-pity paralyzed her thoughts and limbs.

‘What do I do now?’ Sharon strode toward the inn where she had stayed the night before. Perhaps the proprietor could suggest a walking tour of the area.

When a soft hand touched her arm, Sharon jumped. Turning, she recognized a woman from the singing team.

“Hello. My name is Jayne.” The woman smiled and held out her hand. “The minister thought you might be free for lunch. Could you join me?”

Sharon hesitated. The offer sounded wonderful, but her funds were running low. Meals, of necessity, would be skimpy.

“There’s a wonderful eating place near Ayrshire,’ the woman continued. “Ayrshire has a train station. Perhaps you could catch your ride there.”

The woman’s enthusiasm and friendly manner swayed Sharon and the two climbed into Jayne’s car and started off. As they drove, the two women chatted like old friends. After what seemed a short time, Jayne stopped the car.

Sharon’s heart dropped at the sight of the attractive eating establishment. Sharon tried to think of some excuse to get out of going inside. Finally Sharon blurted, “I’m sorry, Jayne. This restaurant looks wonderful, but I can’t afford it. If you’ll tell me where the train station is, I’ll walk there and find something to eat later.”

Sensing a refusal would offend the woman, Sharon graciously accepted her kind offer, though it felt uncomfortable doing so.

Jayne ordered roast beef with vegetables, while Sharon ordered seafood crepe with cheese. Soon, it was time to head for the train station.

“Thank you for the most wonderful day,” Sharon said, hugging her new friend at the depot. “You’ll never know how much it meant to me.”

Jayne returned the hug, beaming. “Godspeed on your journey.”

On board, Sharon leaned back in her seat and closed her eyes. Memories of the day flooded over her like a gentle spring rain. She noticed a weary-looking family seated across from me. Smiling, she leaned forward. “Hi, I’m Sharon. Would you like to share some tea with me in the dining car?”

2 thoughts on “Strangers Without, Friends Within”