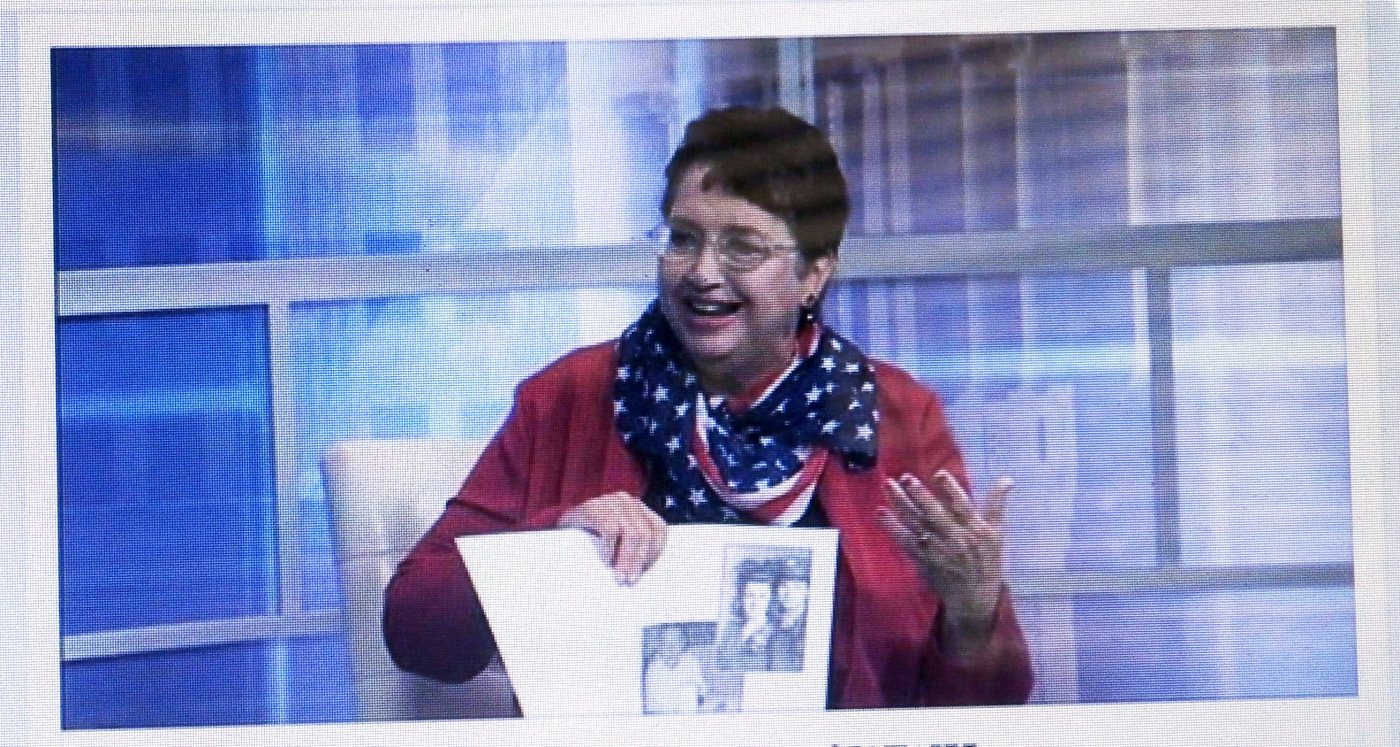 Last week was a busy, fruitful week for spreading the word about honoring our nation’s World War II vets!

Not one, not two, but three speaking engagements! One was even on TV! That’s a trifecta for this small town girl who enrolled in Toastmasters to learn how to speak to a group!

On Sunday August 30 at 8:30am WANE Channel 15 in Fort Wayne interviewed me for a segment about my book and my quest to interview as many World War II vets as possible. The link is WANE 15 WWII author

Those three minutes go fast! The hosts were friendly and professional. It was a pleasure working with them to tell my story. 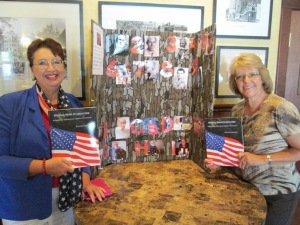 On Thursday, September 3, Peggy Roth invited me to speak to a group called LIFT (Living Information For Today). It is sponsored by Dignity Memorial for those who have lost spouses.  We met at Don Hall’s Factory in Fort Wayne. The first hour was a social time to meet other people and have fun in a comfortable setting. Then the group, which meets monthly, has a speaker.

Several in the group of 44, including a female, were veterans so we recognized them for their service. Then I told them about my book, World War II Legacies: Stories of Northeast Indiana Veterans, and my goal to interview as many World War II vets as possible to help preserve our national heritage. Several people purchased copies of my book. I wish I had more time to get to know these kind, friendly people!

The meeting began at 6pm. Al Edwards, a Navy veteran whom I had interviewed for the News-Sentinel WWII stories. This column has run every other Monday since February. Al served as our guest of honor. We had an audience of all ages, including one little guy who was around age 10!

The crowd was so interested in listening and asking questions that we went past the 7pm time frame, but no worries as the library stays open on Thursday until 9pm.

A special bonus for Al is that his grandson showed up to honor his grandfather’s special night. Another young lady was there—Sara Wagner. She served as Al’s guardian on his Honor Flight of Northeast Indiana.  You can see from Al’s expression that he was delighted to see both.

It was a great night and one we plan to do again on the first Thursday of October which happens to be October 1.

We plan to hold these meetings on the first Thursday of the month, weather permitting. Call the library to confirm the date and time.

Here’s a clue for the next month’s meeting: The World War II veteran who has agreed to be our guest was in the Army. He not only helped liberate a concentration camp, but has sobering photos of what he saw there. It’s sure to be an informative evening. He may bring another veteran so we’ll have double the military impact! Please keep in mind that circumstances may influence our choice of speakers.

The Dupont library is located at 536 E. Dupont Rd. 260.421.1315. This is sure to be an educational and poignant series as we learn from our nation’s oldest vets what it was like to serve 70+ years ago!

As always, take the time to thank a veteran for his/her service!

One thought on “Spreading the Word about WWII Vets”