I had heard about the battle for Remagen Bridge from several World War II veterans during interviews, but it was entirely different being there in person.

Our tour group left the Belgium Ardennes area and continued east through the Eifel Mountains. We followed the advance of the US 1st Army through to the Remagen Bridge that once spanned the River Rhine.

Note: Our guide pronounced it ‘RAY-ma-gen’, rather than the way my veterans who served there pronounced it with accent on the second syllable. No matter.

Having listened to my veterans and watched the 1969 movie, The Bridge at Remagen, I knew a little about what had gone on there between the Allies and Germans.

In March 1945, the American forces had just ended a victorious, but ferocious fight in the Ardennes region that had raged since mid-December.

In December 1944 the Nazis had assertively pushed into the territory of the Ardennes Forest of Belgium. The intense conflict which occurred during one of the worst winters on record became known as the Battle of the Bulge.

Like most Allied soldiers, Max Whiteleather (below) fought at the Bulge while living in fox holes filled with snow. When clouds finally cleared around Christmas, help arrived in the form of the Army Air Corps which dropped much-needed supplies.

As the Allies proceeded to advance into the heart of Germany, they were ordered to advance on Remagen. The bridge was crucial to gain a toehold into enemy territory. It had to be taken intact.

German armed forces tried unsuccessfully to defend the town and the nearby bridge across the Rhine.

Aware that the Rhine River posed the last major geographic obstacle to Allied troops, Hitler had ordered that the bridge over the river be destroyed rather than lost to the Allies. 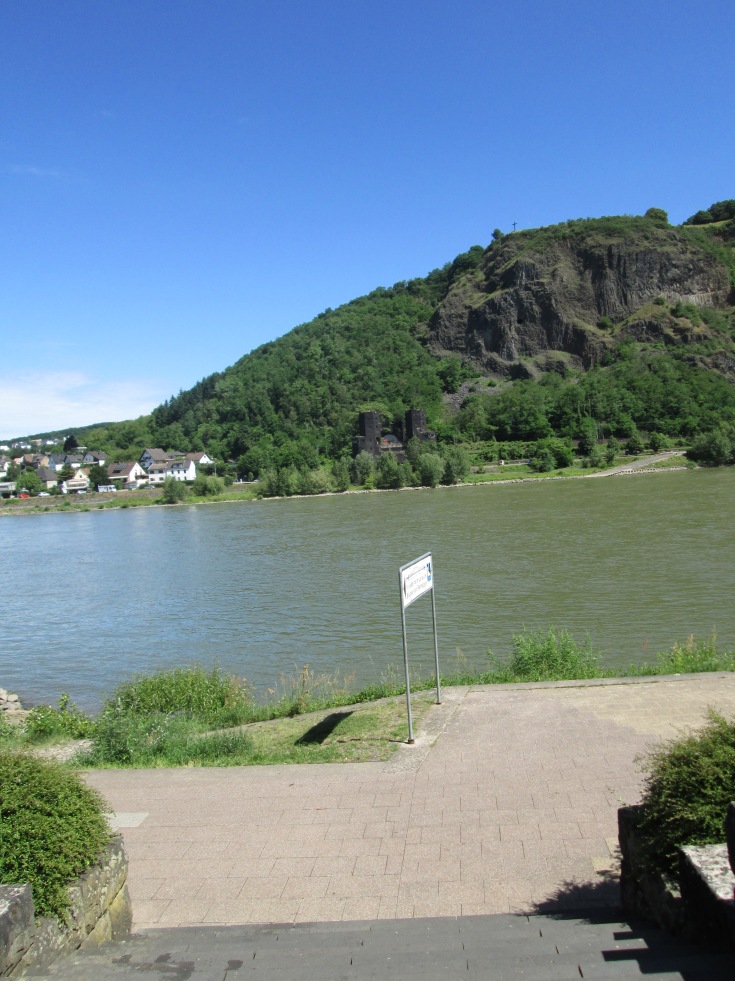 George Buhler (below), a veteran whose story is recorded in my first book, WWII Legacies: Stories of Northeast IN Veterans, fought at Remagen. He recalled how the fighting was fierce. “The Germans shot 18-inch shells at us from railroad cars,” he said.

Max Whiteleather had fought at D-Day on the beach of Normandy in June 1944. When his unit — 820th Engineer Aviation Battalion, Co A – was sent to Remagen, they were ordered to build an additional bridge– pontoon — across the Rhine following the Allies’ conquest.

As dozens of Allied vehicles lined up, waiting to cross, Max Whiteleather’s outfit set to work. The additional crossing helped the Allies gain the advantage needed to overcome the German Army.

Unfortunately, although the Army Corps of Engineers worked to reinforce the original bridge, which had been damaged during the conflict, on March 17 the bridge collapsed, killing 28 American soldiers.

Today, not much is left of the bridge, except its original basalt foundations and a museum about the bridge. Basalt is black stone native to Germany.

The quote in the title is by General Dwight D. Eisenhower upon learning that the Remagen Bridge had been taken intact.

For a relatively small bridge — you can see the distance in the photo — it’s amazing to think how much fighting occurred there. But as we learned on our tour of European World War II battlefields, bridges were a common place of conflict. 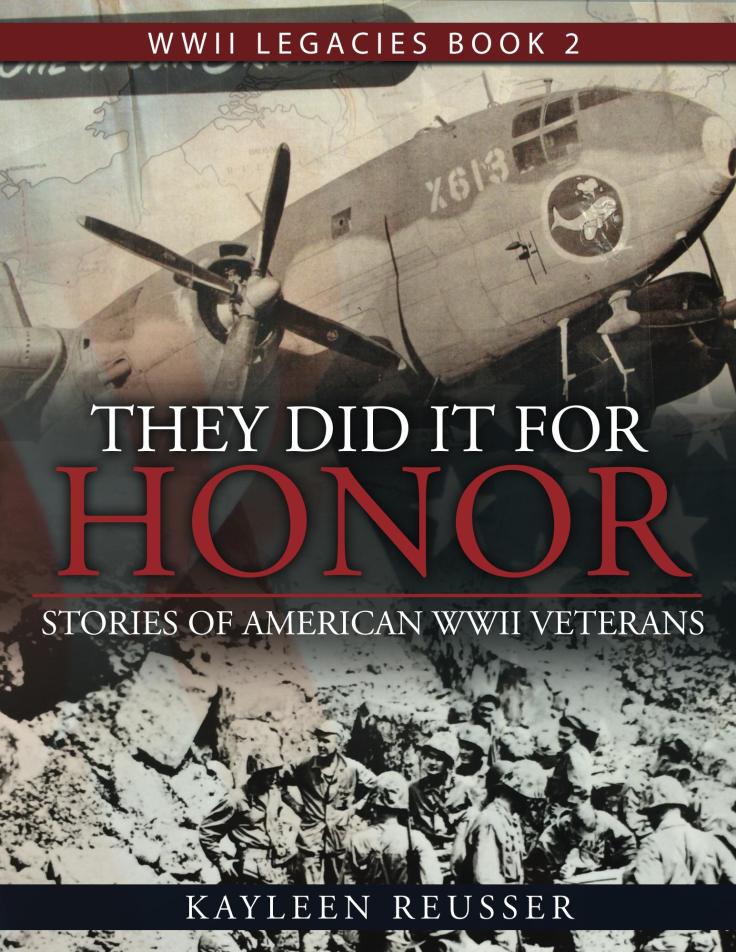 Max’s story is included in my second book, They Did It for Honor: Stories of American WWII Veterans. It contains 34 stories of men/women of every branch- Army, Navy, Army Air Corps, Marines, Merchant Marines, Coast Guard.

I’m excited to say it will be available in August 2017! Stay tuned here for more information!