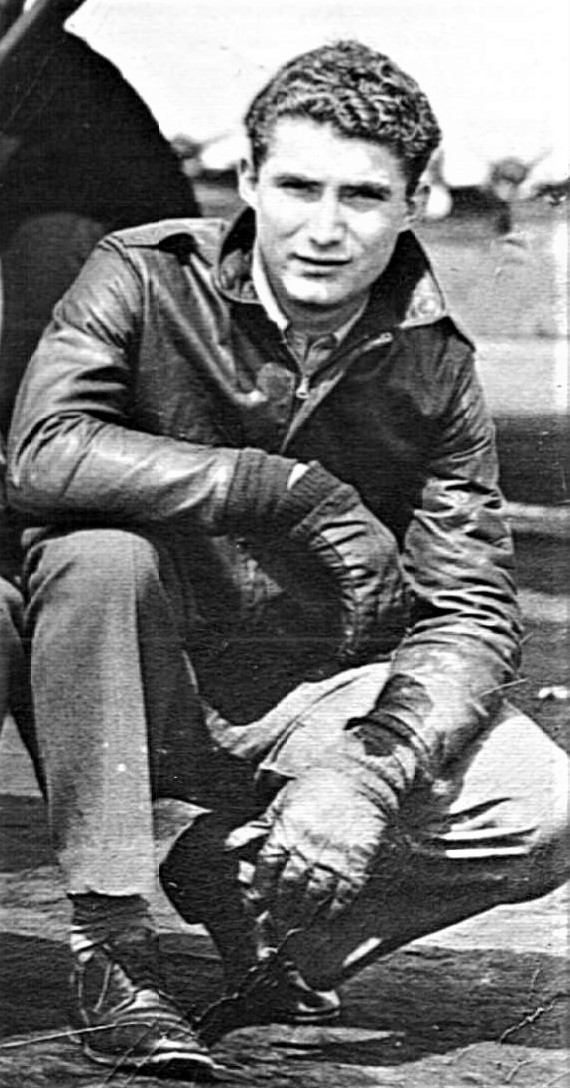 This is a big day in our nation’s history!

One is close to me as I wrote a book about men who are among those honored: National POW/MIA Recognition Day. In 2020 I released Captured! Stories of American WWII Prisoners of War. It contains eight stories of men who spent part of their time in military service behind bars or fences at gunpoint.

Of the 16 million Americans who served in World War II, approximately 120,000 served part of their service as a prisoner of the enemy – Germany or Japan.

In addition, 79,000 Americans were unaccounted for. This number included those buried with honor as unknowns, officially buried at sea, lost at sea, and missing in action.

Our nation commemorates the service of these individuals who sacrificed their freedom and more as POWs with a day set aside in their honor.

A national-level ceremony is held on every National POW/MIA Recognition Day. Traditionally held at the Pentagon, it features members from each branch of military service and participation from high-ranking officials.

These National POW/MIA Recognition Day ceremonies share the common purpose of honoring those who were held captive and returned, as well as those who remain missing.”

Today is also Constitution Day. Go to the end of this post to find information about this important document held at the National Archives.

Below is an excerpt from one of the stories in my book, Captured! Stories of American WWII Prisoners of War:

“The two men slipped among the trees, running as fast as their exhausted and thin bodies would carry them. Their crashing through snow-covered bare limbs seemed loud to Staff Sergeant Wilbert Seibold, as though a herd of elephants were on a rampage. Yet no German shouts of alarm at discovering their escape reached them as they trudged deeper into the underbrush.

After their planes were shot down, Seibold and a fellow POW named Dean had endured months of imprisonment in the German camp, Stalag Luft III. Their determination to find freedom while on a hazardous journey through blizzard conditions had caused them to create a getaway plan.

Each day the German guards forced the hundreds of POWs to trek through the snow. They prisoners were only allowed to stop for breaks in the mornings and afternoons.

But Seibold and Dean believed that could work in their favor. The amount of time it took for the hundreds of exhausted Allied air crew members to rise to their feet, get in lines and resume marching was considerable. Hopefully, in the confusion the guards would not notice them slip away.

Seibold’s weary body tensed when the shrill keening of the guard’s whistle hit the air. Telling himself to stay calm, he joined Dean in edging away from the group. Their plan seemed to be working as all of the guards’ backs were turned at the same time.

Renewed strength flowed through their emaciated bodies as they escaped their German captors through the nearby woods.

This was not Seibold’s first attempt at escape. He had tried twice before enduring the incredibly cold winter at Stalag Luft III. Now, he and Dean kept up a steady pace westward toward the Allied front, alert for edible plants and fields of potatoes or cabbages to sustain their energy.

Hours later, convinced they were not being pursued, they stopped to rest and sleep, resuming their trek under cover of night.

During daylight, the men stayed hidden in ditches and shadows and trees. Upon meeting a few Polish farm workers, they accepted pieces of clothing for disguises. Through stilted language and gestures, the workers pointed to railroad tracks in the distance, possibly indicating the Americans should follow them to the Allies.

It sounded like a plan. Outfitted in simple shirts and pants, the men walked along the tracks as though on their way to a work site. But when a German soldier spotted the pair, he detected something suspicious about them and demanded at gunpoint they stop.

Seibold and Dean nearly sank to their knees in despair. Desperately hungry and with nothing to overtake the soldier, they resignedly obeyed the order. The thought of returning to another place of captivity was depressing. Could they continue to survive as POWs?

Wilbert ‘Curly’ Seibold was born in Zanesville, Indiana in 1923, his nickname on account of his wavy hair.

Seibold grew up on a farm with his parents, Charles and Edith, and sister Betty. After graduating from Lafayette Center High School in Allen County in 1941, he worked for a year before being drafted into the U.S. Army.

Seibold had known a pair of brothers who had been assigned as pilot and navigator with the Army Air Corps, the military’s newest branch. Believing that serving as part of a flight crew sounded exciting, Seibold applied to be assigned to the Army Air Corps.

At that time openings were available so Seibold was accepted as a gunner on a B-17 bomber aircraft.

In April 1943, after months of training, his crew left New York Harbor for England. Arriving in England, Seibold and his crew settled at their permanent base at the village of Bury St. Edmunds.

During the next year, Seibold’s crew flew dozens of missions targeting the industrial locales of Brunswick and Berlin, Germany among others. Their bombing missions continued unthwarted until the morning of October 5, 1944. As the crew neared the IP (initial point or target) near Kersmecke, Germany, all felt it had been an easy mission with no sign of flak (antiaircraft fire). They were ready to release the bombs when suddenly the plane jolted.

Upon looking out his window, Seibold was shocked to see flames licking at the plane’s left engine. Thankfully, his chute opened on schedule and Seibold landed safely. He was thankful all of his crew members exited the plane before it crashed in a towering ball of flames. But he was saddened when they were all apprehended at gun point by German civilians.

He and other Allied POWs were forced to board a boxcar, so many bodies crowded in that it was standing room only. Other than a couple of restroom breaks, the train never stopped for days and the prisoners received little food or water.

After several months of a long, cold winter, on February 6, 1945 Seibold and other men in Compound 4-D were forced to walk out of Stalag Luft III for an unknown destination.

After several days of walking in the cold, Seibold and Dean slipped away without the guards noticing.

Then, they were re-captured, which nearly crushed their spirits. But their luck was about to change.

At one point Seibold and Dean managed to sneak away from their captors and ran towards a nearby forest. They had little idea which direction to go but motivation spurred their steps.

For several days the pair evaded capture, walking at night, staying in barns if any could be found and sleeping in open fields.

They ran into yet another German guard who captured them and took them to what appeared to be another prison.

It was a Hungarian prison. At the beginning of the war Hungary had been part of the Axis powers. Now, according to the guards within, they were preparing to surrender to the Allies.

The Hungarians begged Curly and Dean for help. The Hungarians knew a nearby British unit was planning to attack the camp. Would Seibold write a letter to the British camp officials explaining their presence and ask the Allies not to bomb the camp? A Hungarian envoy would deliver it.

Seibold agreed. His letter explained that this army of Hungarians were ready to surrender and Allied troops were in the camp, including a French soldier.

The letter had the desired result. British troops arrived at the camp, locking up the Hungarians and freeing Seibold and Dean. British military officers conveyed to the Americans that had the letter arrived later, they would have demolished the camp.

Seibold and Dean gleefully rode with the British troops on a tank to the Allied front line where they joined other POWs who had been freed by Allied troops.

“My time in the war was interesting, but I would not want to do it again,” he said.

Today is also Constitution Day. This information is from the National Archives: