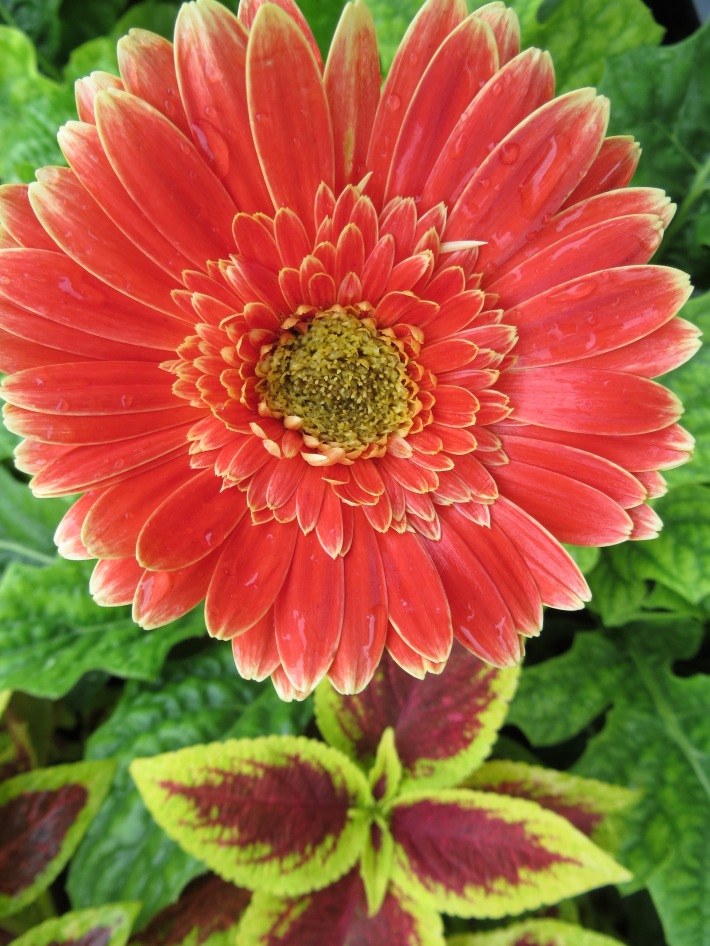 Photo by Dave Reusser
He was born in an agricultural community and learned the trade of tinkering from his father. He led a dissolute life until given a Bible. The tinsmith devoured the contents and began preaching. In 1660 he was arrested for preaching without a license and spent the next 12 years in jail.

John Bunyan used the time in jail to teach the Bible to fellow prisoners. Jailed a second time in 1675, he completed a magnificent allegorical manuscript about Heaven. “The Pilgrim’s Progress” (1678) attained such enormous popularity that, together with the Bible, it was almost the sole reading matter by Christians for many centuries.

Jerusalem was not impressive in size. MountOlives to the East was higher. Yet, God had declared Jerusalem a holy city. The Psalmist believed it represented the idea of God’s place above the world, where God met Man, and holiness and sinner were bridged.

A beautiful physical appearance is usually impressive. But God takes something as it is and sees what can be with His help.

Prayer:  God, help us not to judge on appearance or manmade standards. You are the supreme Authority on what is good and acceptable and perfect. Help us to measure with Your ruler.

2 thoughts on “Appearance Isn’t Everything”

Eileen Stuckey Zeissig, 99 years old, loves the ‘Women of Wwii Coloring Book’— especially because it has her in it! She served as a nurse in Europe. Thanks to Eileen & all of our female vets for their service! The book is available on Amazon. #wwii #wwiihistory #Army nurse Corps @Woodcrest of Decatur
100* people attended my breakfast talk last week In Kokomo IN. I was asked to speak on my ‘Wwii Tour of Europe.’ We recognized several vets in the group. Happy to be back in the saddle & I look forward to more in-person events!
Have you seen this new movie with Army Air Corps member Ed Goetz’s interview? It is not the main story but he does a great job speaking about his service & when his crew had to bail out over the Pacific during a bombing mission. Title: Journey to Royal. His story is in my book “We Fought to Win: American Wwii Veterans Share Their Stories. Thanks to our vets! 🇺🇸