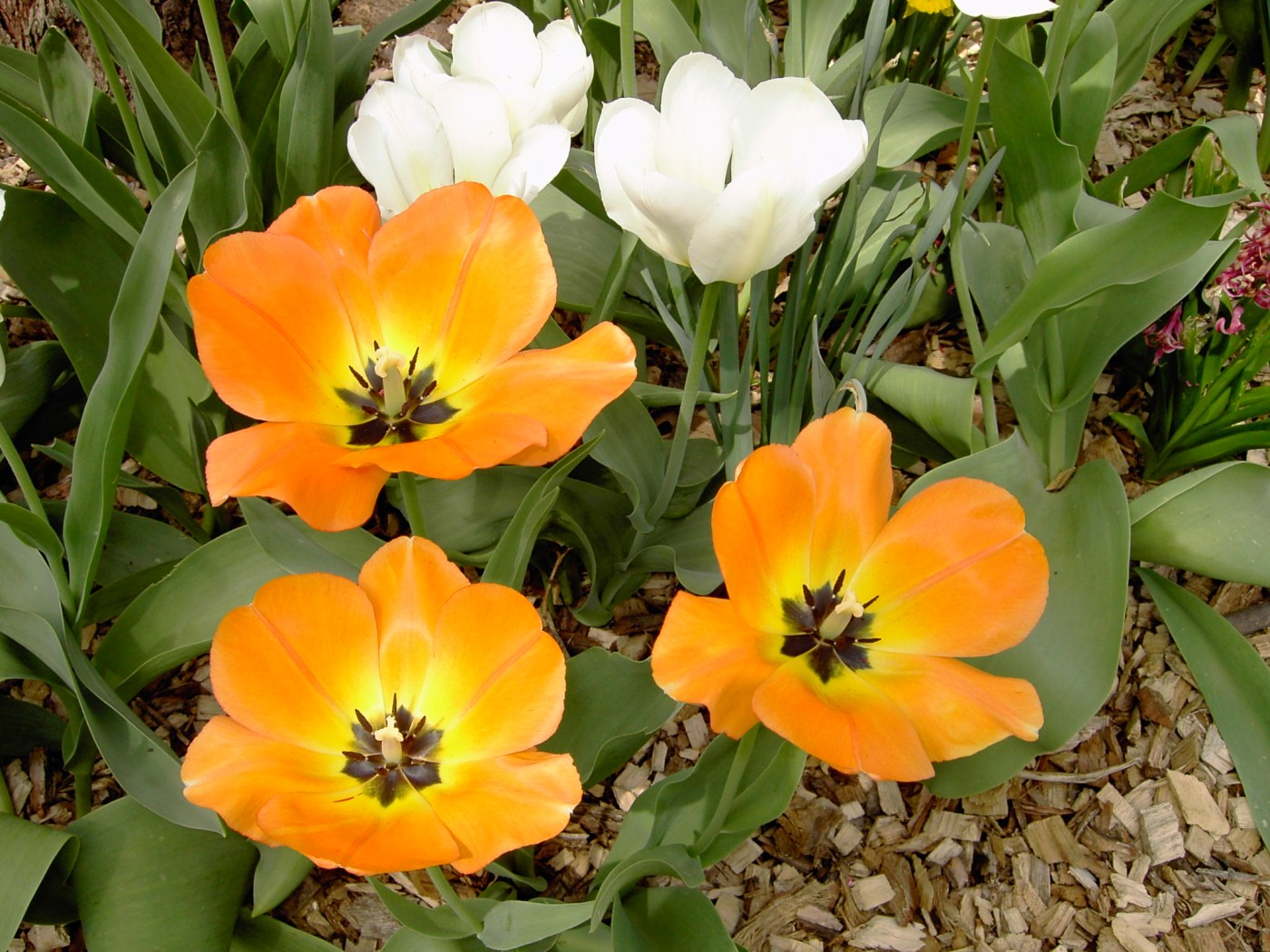 I wrote this devotion after reading a diary kept by a friend during a hiking trip to Europe. From that same diary I wrote two other stories – both religious — about Sharon’s thoughts and feelings during her travels. All were published with her permission and I gave her copies of the published articles. I hope this blesses you and teaches you to trust in God.

While backpacking alone through Europe, Sharon, an American, had to board a boat in Northern Ireland that would take her to Scotland. Hostile glances from the other passengers came her way as she stood in line to pay the fare. Sharon realized that because she was a stranger and traveling by herself, the people in the country saw her as a threat. For the first time on her 21-day journey, she began to feel afraid for her safety.

Sharon sent an urgent plea heavenward. “Lord, please take care of me in this place full of strangers. Show me You are beside me, watching over me.’

When it was time to pay the fare, the white-haired captain of the boat asked Sharon, “Where’re you headed, Miss?”

“That would be the third stop for you, Miss.” Sharon nodded and moved to the side.

Once at sea, the boat’s engine made a deep chug-chugging sound that filled the air around the boat and carried out over the waves. The captain’s deep voice could be heard clearly above the noise: “If you’re a-wantin’ Scotland, it’s the third stop. Ya’ don’t be a-wantin’ the first or second stop, but the third stop for Scotland.” Every few minutes, he repeated the announcement, looking around at all the passengers and smiling in a friendly manner.

After two or three similar announcements, Sharon caught on. As the only American on board, she was obviously the only one who needed a reminder. Sharon tried to maintain an outward look of calm, even though her nerves felt frayed. Would the other passengers grow angry with the captain’s attention towards her?

When Sharon looked around, the faces of the crowd surprised her. Instead of frowns, people smiled. A few people chuckled as their heads swiveled between her and the captain. Sharon relaxed, more relieved than she wanted to admit, that the earlier tension was gone, dissolved under the captain’s care.

Once the boat arrived in Scotland, Sharon gathered her belongings and stood in line to disembark. She thanked the elderly captain for his help. His ruddy face revealed gentle understanding as he wished her a safe trip.

Sharon also thanked God for His help. Never again would she doubt His care for her in a tension-filled situation.

Eileen Stuckey Zeissig, 99 years old, loves the ‘Women of Wwii Coloring Book’— especially because it has her in it! She served as a nurse in Europe. Thanks to Eileen & all of our female vets for their service! The book is available on Amazon. #wwii #wwiihistory #Army nurse Corps @Woodcrest of Decatur
100* people attended my breakfast talk last week In Kokomo IN. I was asked to speak on my ‘Wwii Tour of Europe.’ We recognized several vets in the group. Happy to be back in the saddle & I look forward to more in-person events!
Have you seen this new movie with Army Air Corps member Ed Goetz’s interview? It is not the main story but he does a great job speaking about his service & when his crew had to bail out over the Pacific during a bombing mission. Title: Journey to Royal. His story is in my book “We Fought to Win: American Wwii Veterans Share Their Stories. Thanks to our vets! 🇺🇸