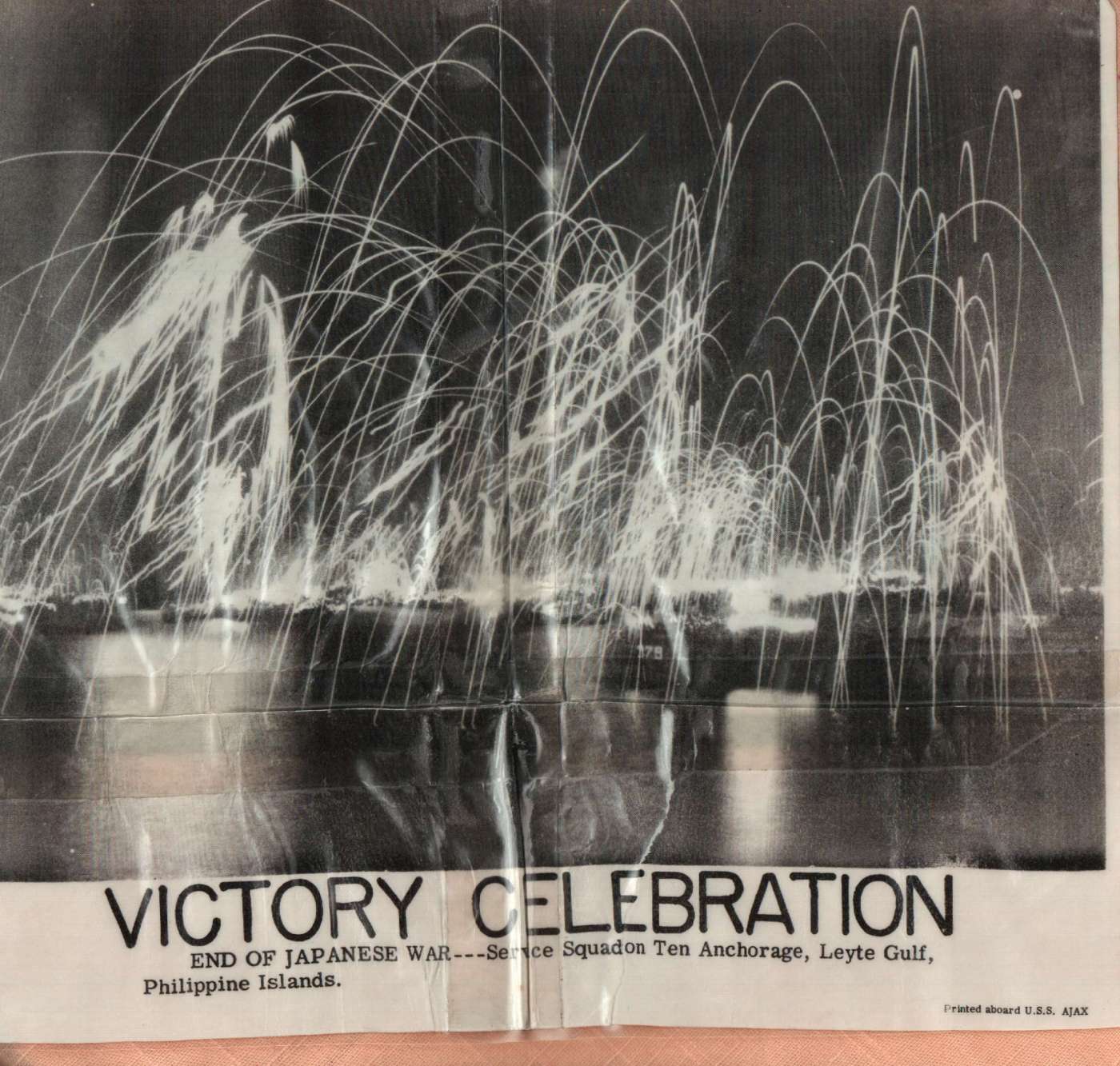 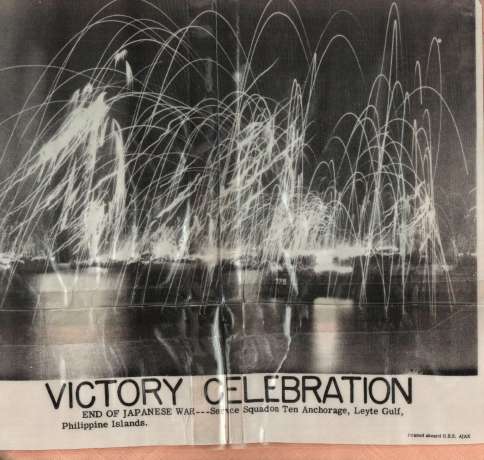 Seventy-five years ago, on August 14, 1945, World War II came to an end when Emperor Hirohito of Japan accepted conditions of unconditional surrender to Allied forces.

The following day, August 15, was officially proclaimed V-J Day (Victory in Japan) in the United States. It became a day of celebration and thanksgiving around the world.

Almost six years had passed since Germany had invaded Poland on September 1, 1939. The United States entered the war after the Japanese bombed Pearl Harbor on December 7, 1941.

During those years, few people escaped unscathed by the war. Millions of people in Europe and Asia lost their lives and/or families in combat, bombings, and extermination camps.

We need to remember and give thanks for the servicemen and women who made that hard-fought victory possible. 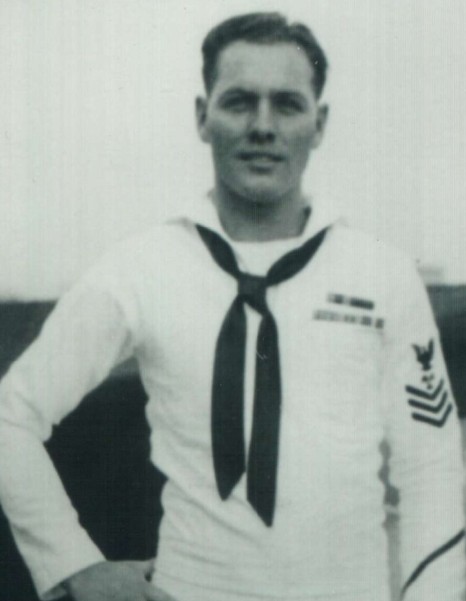 One of them was my friend and World War II Navy veteran, Al Lefevra. (the following is an excerpt of his story from my book They Did It for Honor: Stories of American WWII Veterans):

Al served in the Pacific throughout the war aboard the USS Gemsbok (‘African antelope’). The Gemsbok with a crew of approximately 100 was a supply ship converted to tanker.

In January 1944, LeFevra’s crew received orders to head to the Marshall Islands in the South Pacific. They joined the US fighting fleet under the direction of Vice Admiral William Halsey.

At the Marshall Islands the crew had permission to go ashore. “Other sailors from battleships, airplane carriers, destroyers and escorts had landed and already cleared the area of Japanese soldiers,” he said. It was LeFevra’s first experience on a beach.

Two months later the crew of the Gemsbok received orders to head to the island of Eniwetok. Deserted, it served as the crew’s home base. “During our six months at Eniwetok, we furnished oil for fighting ships from Mariana, Majuro and Kwajalein islands,” said LeFevra.

When the chief of the Gemsbok’s engine room was transferred, LeFevra, after passing the required test, became acting chief of the fire and engine room. “That meant I no longer had to stand watch and could eat in the chow room separate from the rest of the crew,” he said.

In July 1944 the crew received orders to head for Saipan and Tinian. “As we anchored off Saipan, we saw fighting on Tinian four miles away,” he said. American Marine troops bulldozed rocks and tons of dirt to fill in caves where enemy troops often hid.

In January 1945 the crew received word that Admiral Chester Nimitz was the new commander of the fleet. In the following days, B-29 bombers flew toward Tinian, which was now secured and provided air support.

Soon the Philippines were liberated and the Gemsbok sailed to Leyte Gulf. LeFevra was there in September 1945 when Japan surrendered. “Ships shot flares into the air like a Fourth of July celebration,” he said. (end of excerpt)

Thanks to the members of our armed forces today – all volunteers as we don’t have a draft — for continuing to keep us safe. Take some time this day to thank a veteran – young or old – for his or her service.

Each day I thank God for allowing me to live in this free land and ask him to give us the humility to recognize what a blessing that is.

But I believe more than ever that possible loss of our freedoms is only a generation away. We can’t let that happen. We live in the best nation on earth and we have to continue to keep her great by honoring the men and women who fight for her.

What are your thoughts on our freedoms? Do you feel them slipping away? What are you doing to preserve them?

4 thoughts on “VJ Day- 75th Anniversary of End of WWII”