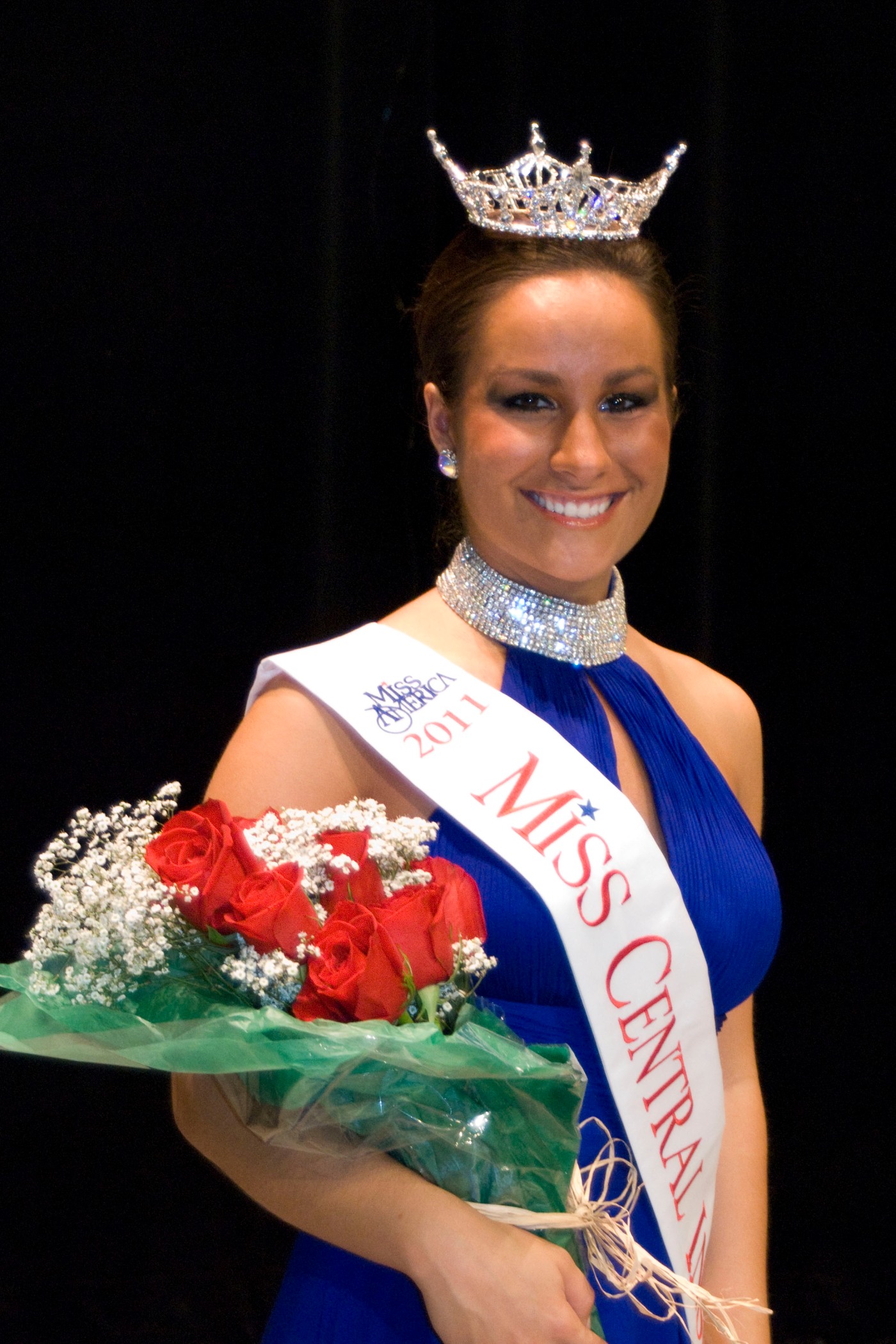 This article and photo on Lauren Petersen explains something I didn’t know much about – Fulbright Scholarships. That’s such a great thing about being a writer – you get to learn so many things in the name of research! She is planning such a great year for herself in Poland as an English teacher. She has worked hard for her accomplishments and I’m proud to know her.

This article appeared in the Bluffton News-Banner. If you know Lauren, please leave a comment and I’ll be sure she reads them. Thanks!

Lauren Petersen, a 2007 Bluffton High School graduate and 2011 Ball State University graduate, was notified in May that she had been awarded a Fulbright scholarship.

According to the Council for International Exchange of Scholars website (http://www.cies.org/about_fulb.htm), the Fulbright Program is an international educational exchange program sponsored by the U.S. government. It is designed to increase mutual understanding between people of the United States and people of other countries. Participants are chosen for their academic merit and leadership potential. They study, teach and conduct research, exchange ideas and contribute to finding solutions to shared international concerns.

Petersen, who graduated with a degree in Urban Planning and development, was one of three students from the college to be the recipient of the academic scholarship.

Petersen applied for the Fulbright at the beginning of her senior year. “I wondered what my next step should be after graduation,” she said. “I didn’t know if I should go to graduate school or study abroad. I knew being awarded a Fulbright would allow me to celebrate the joy of diversity of culture I’m so passionate about.”

As a first step, Petersen submitted an application stating her qualifications as an English Teaching Assistant (ETA). “The people who approve the Fulbright want to see how well-rounded an applicant is and his or her desire to serve as an English Teaching Assistant on the global level,” she said. “I love to delve into cultures different from my own and stated that I would relish traveling the world for this purpose.”

She specifically applied as an English Teaching Assistant to Poland. “I was fascinated with how the European countries had rebuilt themselves since the Cold War,” she said. “Also, Poland didn’t have a language requirement.”

Petersen’s prior experiences in leadership positions, many of them in Wells County, assisted her in her application. “I had been a tutor at elementary schools, teaching piano, lifeguarding, as a camp counselor, and leading architectural workshops,” she said. “My mom is a teacher and instilled in my sister and me the importance of education.”

Following the written application, Petersen completed a round of campus interviews. After being nominated by the university to the regional level, her application was submitted to the national level where it was approved.

Petersen will leave in September for her nine-month position at Wroclaw University which included travel expenses, room and board.

As part of her application, Petersen had to propose a service project she would attempt at the Polish university. “I would like to initiate community-based planning discussions with university students and help them explore their neighborhoods,” she said. “The city was demolished after WWII. It has 12 canals and 100 bridges, which creates water-logged problems. We could bring like-minded people together that have a desire to improve the city’s infrastructure.”

As an added bonus, Petersen, who carried the title of Miss Central Indiana, competed in June at the Miss Indiana pageant. While she didn’t  win the main title, Petersen did win $1,800 in scholarships. Petersen plans to use the money from the pageant to enroll as a student at the university and take Polish classes.

She has another goal for her year abroad. “I want to visit every country in Europe,” she said. After graduation, Petersen had her first experience out of the United States when she and her sister, Claire, traveled to Italy and Greece. “It’s a blessing to have received the Fulbright,” she added. “I’m passionate about this type of job.”