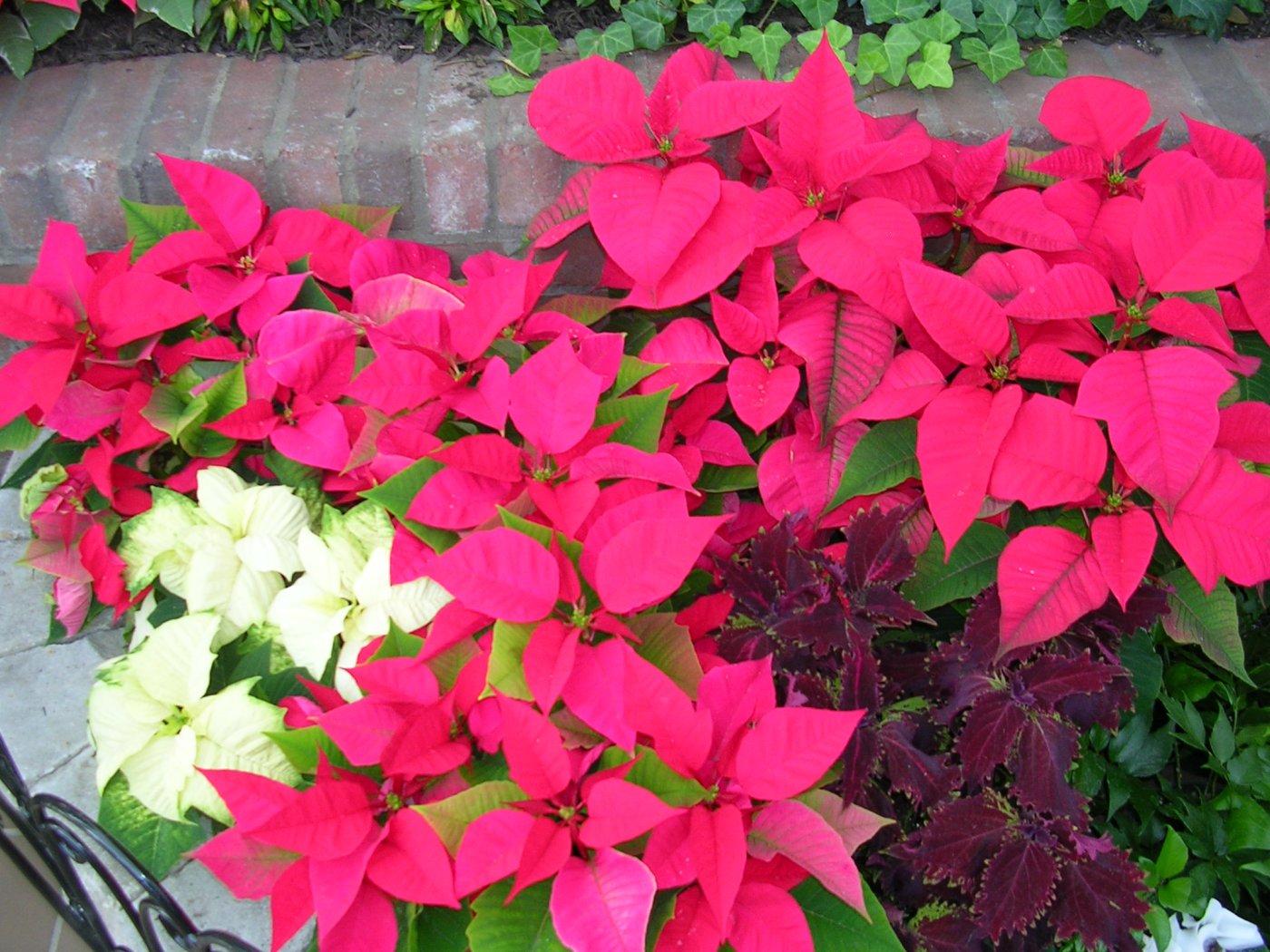 “…and she gave birth to her firstborn, a son. She wrapped him in cloths and placed him in a manger.” Luke 2:7.

Many people today display a Nativity scene during the Christmas season. The tiny figures of Mary, Joseph, shepherds, and a sheep or two surround Baby Jesus, asleep in a manger. The scene looks calm and idyllic.

Unfortunately, our twentieth century minds have created a scene quite unlike what it was probably like when Jesus was born, especially concerning the manger. We see it as a sort of glorified first-century bassinet, comfortable, clean, and safe for a newborn baby.

In reality the manger of Jesus’ time was quite different. It may not have even been wooden. Some Bible scholars believe Mary and Joseph sought refuge in one of the many caves surrounding Bethlehem. Situated not far from Bethlehem’s lush grasslands, these caves were excellent shelters for livestock.Most of the caves were formed by erosion of the area’s soft limestone and herdsmen often carved out niches in the cave wall for feeding troughs. This primitive area was where the Bible says Mary placed Baby Jesus.

It is strange the Bible even mentions a manger. Such an obscure object would not have been thought of with respect in those days. The manger would have been nothing but a filthy feeder. Today it would be as if Jesus were born and then placed in a trash can. The thought makes us shudder.

But Joseph, a man who loved God and his family, would have cleaned the manger, filling it with new straw so it could serve as a soft, dry cradle for the child. This makeshift spot, then, was the first place the Savior of the world, the Son of God, laid his precious head.

We might wonder why God would allow his newborn Son to be placed in such a filthy place. No one knows for certain, but maybe it was because God wanted us to know He specializes in taking the ordinary, the dirty, the forgotten, and making it extraordinary. Only God could transform a manger into an object of love, security, peace, and hope.

He is willing to do the same with our lives. When we place our dirty mangers into His hands – things like anger, a gossipy spirit, and thoughts of envy — He transforms them by the Holy Spirit into something holy and pleasing to God.

If you have a dirty manger in your life, this Christmas season ask God to transform it into something beautiful and worthy of respect and dignity for His glory. That is the best present you’ll ever receive.

2 thoughts on “Cradle of Grace”