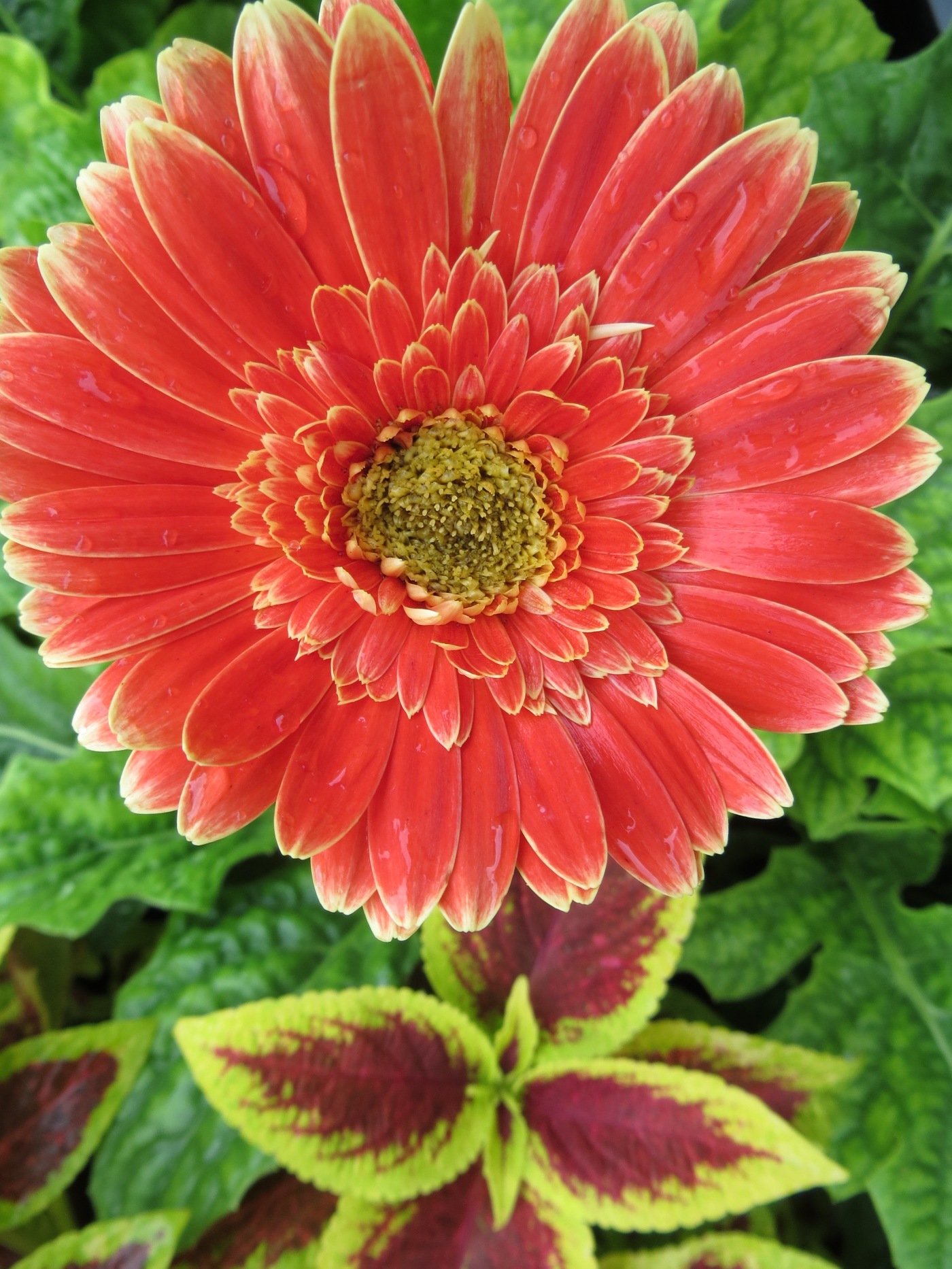 My advice to beginning writers is the same as ever : Never Give Up! This devo may inspire you to keep on trying even when it seems like a hopeless cause.

In the 1960s the television program Star Trek used as part of its introduction to each show the phrase “to boldly go where no man has gone before”. It referred to the mission of the starship Enterprise and was read by actor William Shatner at the beginning of nearly every episode of Star Trek.

For years audiences sat before their TV sets, watching the exciting, new adventures that lay in wait for the unsuspecting crew.

Have you considered that God may want you to be like the Enterprise crew? He may want you to “go where no man has gone before” and be willing to stretch your limits to accomplish His will.

What does it mean to “go where no man has gone before” for God? For most people it doesn’t mean exploring outer space, but God may have us go out in three areas.

The Bible is full of examples of people who ventured into the unknown at God’s leading. One example is Rahab, a harlot, helped foreign spies take over her city (Joshua 2). She escaped with the spies and began a new life with people who believed not in idols but in the one true God. Despite the fear she would be ostracized by the Israelites for her former way of life, Rahab chose to obey God which earned her a rank in the lineage of Jesus Christ. Rahab was what we might call a “baby Christian”, but she heeded God’s call to venture into the Unknown.

When Abraham was 100 years old, heavenly visitors told him he would be the father of a great nation. Abraham didn’t believe the message. Sarah, his wife, was 90 years old. She had never conceived and was considered beyond childbearing. Yet, within a year of God’s statement, events happened as the messengers had said (Hebrews 11:11-12).

Jesus taught this concept of believing that God could accomplish the impossible to his disciples. One day, a man with a son who was filled with an evil spirit asked for help in getting rid of the spirit. The disciples tried to cast out the demon, but couldn’t. Jesus said, “All things are possible to him who believes” (Mark 9:23), then cast out the spirit.

When Satan uses barriers to threaten your confidence, recall the Apostle Paul’s words, “I can do all things through Christ who strengthens me.” (Phil 4:13)

It is hard to comprehend God’s plans when He asks us to give up something – a business, career, security. We may never see the end result of our act of obedience. Abraham never saw the great nation of which God had promised he would be the father. Yet he put all of his effort and might to the task at hand of obeying God. The Bible says trusting God with no end in sight is the mark of true faith. Such acts stretch our faith and perseverance as none other. (Hebrews 11:39-40)

Sometimes following God doesn’t appear to make sense or even like a bad idea. Keep praying for God’s guidance. If it seems like it is within His will, go for it!

What do you say to yourself and others to inspire them to keep trying?