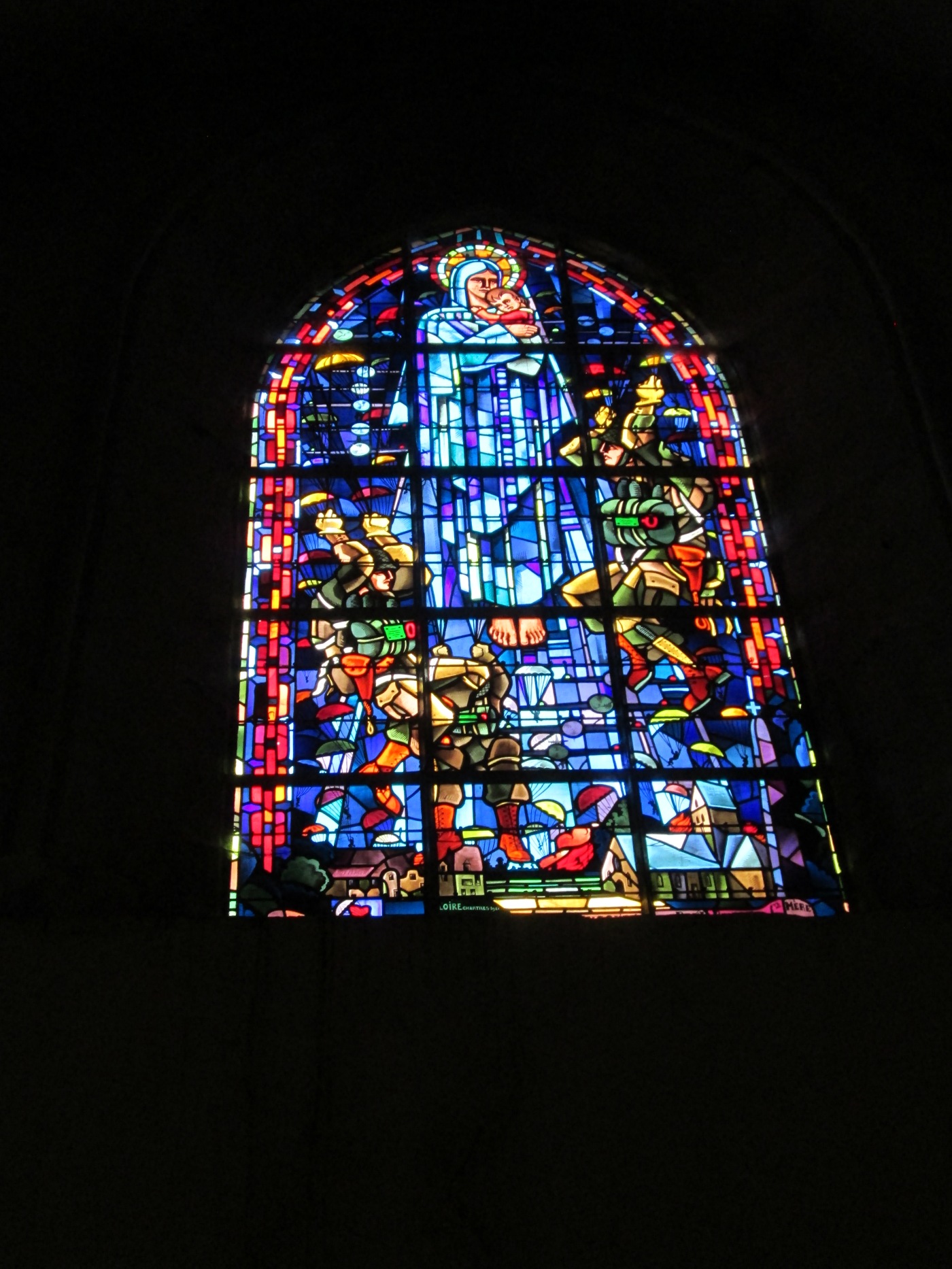 Today is the 78th anniversary of the D-Day landings at Normandy beaches in France.

You read that right – there was more than one beach. The Allies divided into five sections the 65-mile strip that they planned to land on with Canadian and British forces.

Most Americans have only heard of Omaha Beach. It was arguably the most difficult beach to secure with the most deaths, but Americans also landed at Utah Beach.

British landed on what was codenamed Gold and Sword Beaches. In the middle was Juno Beach where Canadian forces landed.

It took approximately 156,000 troops over several months (most of the summer) to secure these beachheads and move inland.

What the men who landed at these beaches did was heroic and sacrificial. Approximately 4,414 soldiers have been confirmed as killed on June 6, 1944, although as many as 10,000 are thought to have died.

But, a few minutes after midnight, other Allies were also securing the future for the invasion forces. They were paratroopers dropped a few miles back from the beaches over occupied French territory.

They dropped in several places but one of my favorites was a place my husband and I visited in 2017.

We were on a 10-day World War II Tour of Europe with a group of mostly Americans.

On the eve of June 6, we toured a village called St. Mere Eglise.

It was an exciting place to visit with re-enactors and tanks positioned on the streets and red, white and blue flowers adorning posts, benches and windowsills.

One building that attracted my attention was this old church.

Notice at the top what appears to be a figure dangling by a white sheet. It is actually a dummy figure hanging from a parachute – or what is supposed to be a parachute.

It is in honor of an American soldier named John Steele from Illinois. A few minutes after midnight of June 6, 1944, he was one of several dozen paratroopers who dropped over St. Mere Eglise to secure the village and bridges in the area.

During their occupation, German soldiers guarding these bridges had been told to blow the bridges if an invasion was evident. If the bridges were blown, the Allies could not advance quickly through the Normandy area into France as they needed to do.

Soldiers used the church’s tower as an observatory post. Indentations of bullets are still visible on the church front. Inside, traces of violent fighting is visible.

Many things happened that night in St. Mere Eglise – a home caught on fire, a battle took place between German and Allied forces.

For John Steele of the 82nd Airborne the most significant thing was that his parachute got hung up on the steeple of the church.

He hung there for a while and was taken prisoner by the Germans, but he escaped. He survived the war and returned to the village several times after the war for reunions.

After the war, the windows were replaced with these lovely stained glass windows. In this window the archangel St. Michael is shown like an avenging figure amidst parachutes. The window was offered on the 25th anniversary by the veterans of the 82nd Airborne who landed that day.

According to a sign posted in the village, the church was first built in the 11th century in Romanesque style and completed in the 16th century in Gothic style.

In this window we see more military symbols as the Virgin Mary is surrounded by paratroopers, who became the protective angels of the town. At the bottom the church and village can be seen with red lights behind which symbolizes the house on fire.

Afterward the church was used as a shelter for inhabitants of surrounding villages before the liberation in August 1944.

Today, you may not know a member of the 82nd Airborne or other World War II veteran, but if you meet any military veteran, thank him or her for their service. They have volunteered to put their lives on the line for our country.

We would not be free without them.

I talk about these windows whenever I give a talk about our World War II Tour of Europe (I offer various in-person/ virtual talks about the war).

Search this blog for other posts about veterans who were part of the invasion.

Which church window do you prefer? What symbols speak to you the most?